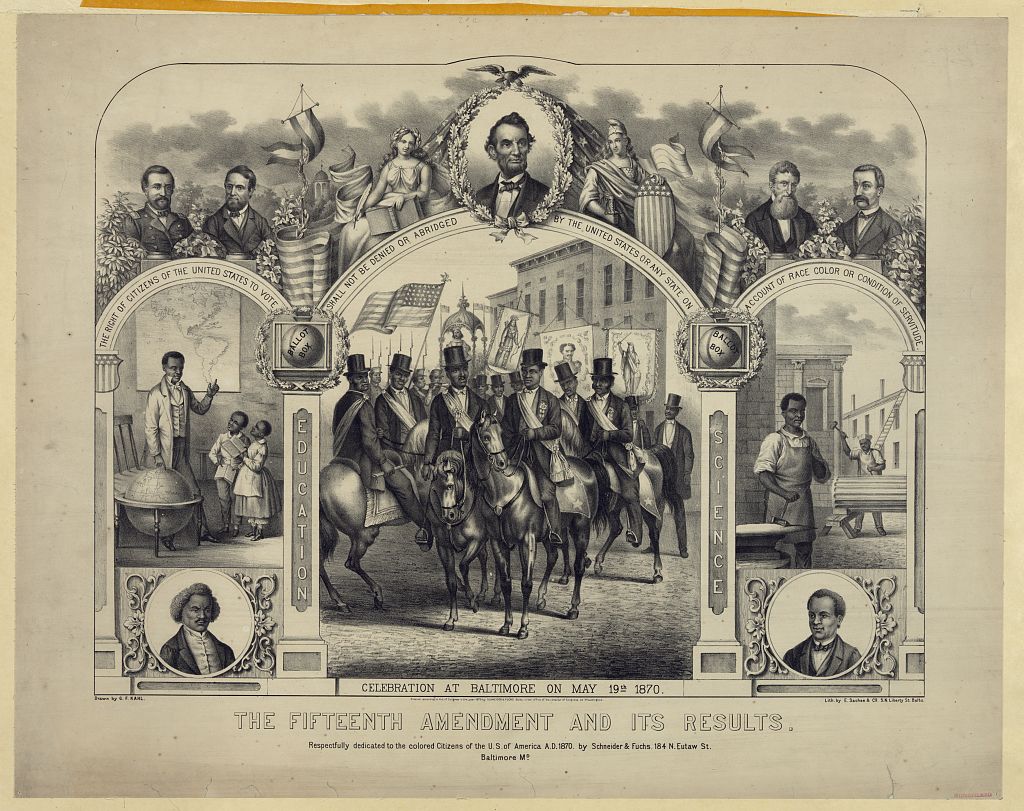 I originally intended for episodes 3 and 4 to launch together. So I apologize for leaving you with such a cliff hanger over the past two weeks. I hope you’re back to find out what happens next.

I learned so much reading about Philadelphia during the Civil War. There is Frank Taylor’s encyclopedic and heavily illustrated Philadelphia in the Civil War 1861-1865. I had no idea that Philly was such a key manufacturing, transportation, and hospital hub. There are traces of the war all over the city: the remaining walls and buildings of the Schuylkill Arsenal around the Veolia plant at Grays Ferry and Washington; the few remnants at the Frankford Arsenal at Tacony and Bridge Streets; the railroad depot at Broad and Washington, which is now Sprouts Market; as well as the Union League at Broad and Sansom Streets. Seeing Philadelphia as a military hub, within a broader national network, helped me understand why the streets were redefined as circulation routes for the efficient transportation of goods and people. This was crucial for the war effort and came to define the modern city. The horse drawn streetcar happened to be the most efficient public transportation of the era.

One of the more fascinating parts of telling the story of Caroline Le Count was creating a timeline of interconnected events and seeing how they unfolded in Washington, DC, in Harrisburg, in Appamatox Court House, in Cleveland and San Francisco, and how they impacted events in Philadelphia. Historian Philip Foner was the first historian to pull together all of these different pieces of the Philadelphia streetcar integration story in the 1970s, You can read them free online or on JSTOR using your Free Library account here: Part I and Part II.

While all of these far-flung events are important to the story, the life of Le Count keeps us grounded on the streets, and in the streetcars, of Philadelphia. She and her fellow activists never lost sight of their goal, to see equal access on board all of Philadelphia’s streetcars. Wars ended, the constitution slowly changed, and state laws were written and amended, but Le Count and her network kept pushing until they saw the change in their daily lives.

Le Count and her peers present an intriguing web of connections that deserves more research. These women lived near each other, worshipped at a few select churches, attended and then taught at the same schools, listened to the same lectures, gathered for similar celebrations, and organized for social justice. There was an inner network of elite Black women, such as Le Count, and a close satellite system, which included people like Emilie Davis. If you just follow Le Count’s life, you see that she is surrounded by luminaries. Le Count is taught by Sarah Mapps Douglass; is a classmate of Dr. Rebecca Cole; is hired by, and later took over for, Cordelia Atwell (née Jennings); and is a friend and colleague of Fanny Jackson Coppin, just to name a few. There is a common thread of education linking many of these women, and we’ll dig into that some more in the final part of this trilogy.

You can relive some of the streetcar fight in the 2016 documentary An Equal Chance on YouTube. (NOTE: The streetcar story starts about 17 minutes in.)

LaSalle University has a gallery of images and documents where you can walk through Philadelphia during the Civil War.

The Mutter Museum’s past exhibit Broken Bodies, about Civil War medicine (which was intense), includes some great links on Civil War history in Philadelphia, including a link to the group working to save the history of Camp William Penn.

Finally, though Octavius Catto and so many others in Philadelphia’s Black community were interred at Lebanon Cemetery, many were moved to Eden Cemetery in Collingdale. However, so many who were laid to rest in Philadelphia’s historic Black cemeteries remain underground, including those buried at the Mother Bethel Burial Ground on the 400 block of Queen Street, which is now Weccacoe Playground.

And again, for those of you who love history and have time to get involved, you should consider becoming a digital volunteer with the Smithsonian at https://transcription.si.edu/. If you’re interested in this particular period of history, go to the home page and, under “Browse Projects,” click on “Freedman’s Bureau” for a list of current projects. It’s amazing how much history is available online and you can be a part of that effort.