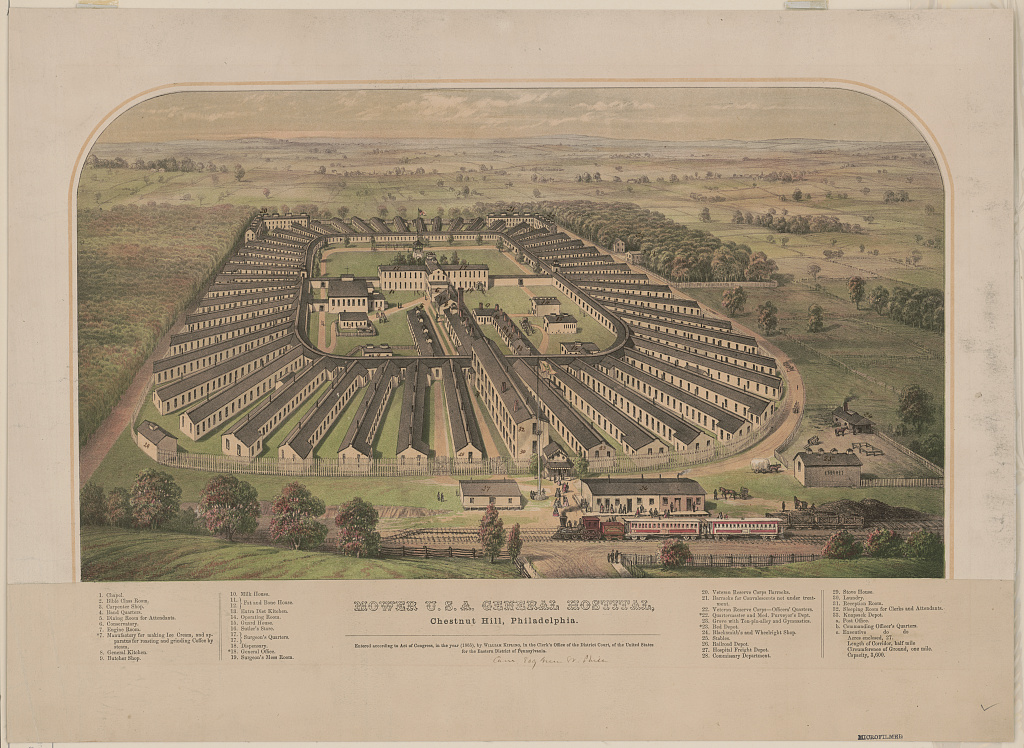 A city at war with a not-so-distant enemy, hospitals overwhelmed and spilling over into temporary tents, nurses asking citizens to donate critical supplies, it’s Philadelphia in 1863.

Philadelphia was central to the Union war machine during the Civil War, but that doesn’t mean it was a bastion of abolitionist sentiment. As the war exposes deep inequality in the city, some citizens see an opportunity to push for change on the streets of Philadelphia. So, even as the city is organizing and mobilizing for the war effort to the south, the city’s own streetcars are becoming the frontlines of a battle for civil rights. Philadelphia’s Black women are putting their bodies on the line in this fight. And like any battle, there is violence, murder, and those left to carry on.

This episode is the second in a three-part series on the life of one of these women, Caroline Le Count. Find out more in the companion blog post to this episode at https://foundinphiladelphia.com/. And if you enjoyed the episode, I’d love it if you left a review in your podcast app.