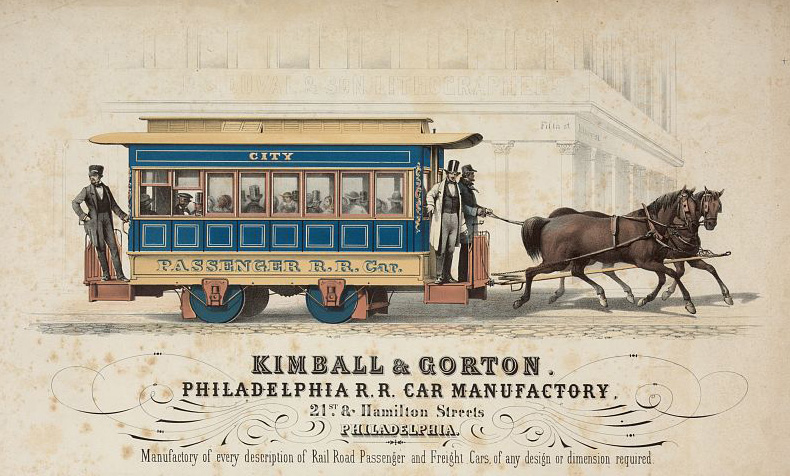 An important moment of the Civil Rights movement happened right here in Philadelphia, and it took place nearly 100 years earlier than the well-known demonstrations of the twentieth century.

Philadelphia in the 1860s was a city on the move. The city was growing fast and developing new city-wide services, but progress wasn’t being felt equally by all of its residents. Philadelphia’s free Black population was discriminated against and was excluded from the city’s progress. In response, Black residents of the Seventh Ward established their own system of schools, banks, libraries, and healthcare. However, during the turmoil of the Civil War, Black residents seized the moment to upend the status quo in Philadelphia. The battlefront was on the streets of Philly, and those in the front lines were Black women, ready for the fight.

This episode is the first in a three-part series on the life of one of those women, Caroline Le Count. Find out more in the companion blog post to this episode at https://foundinphiladelphia.com/