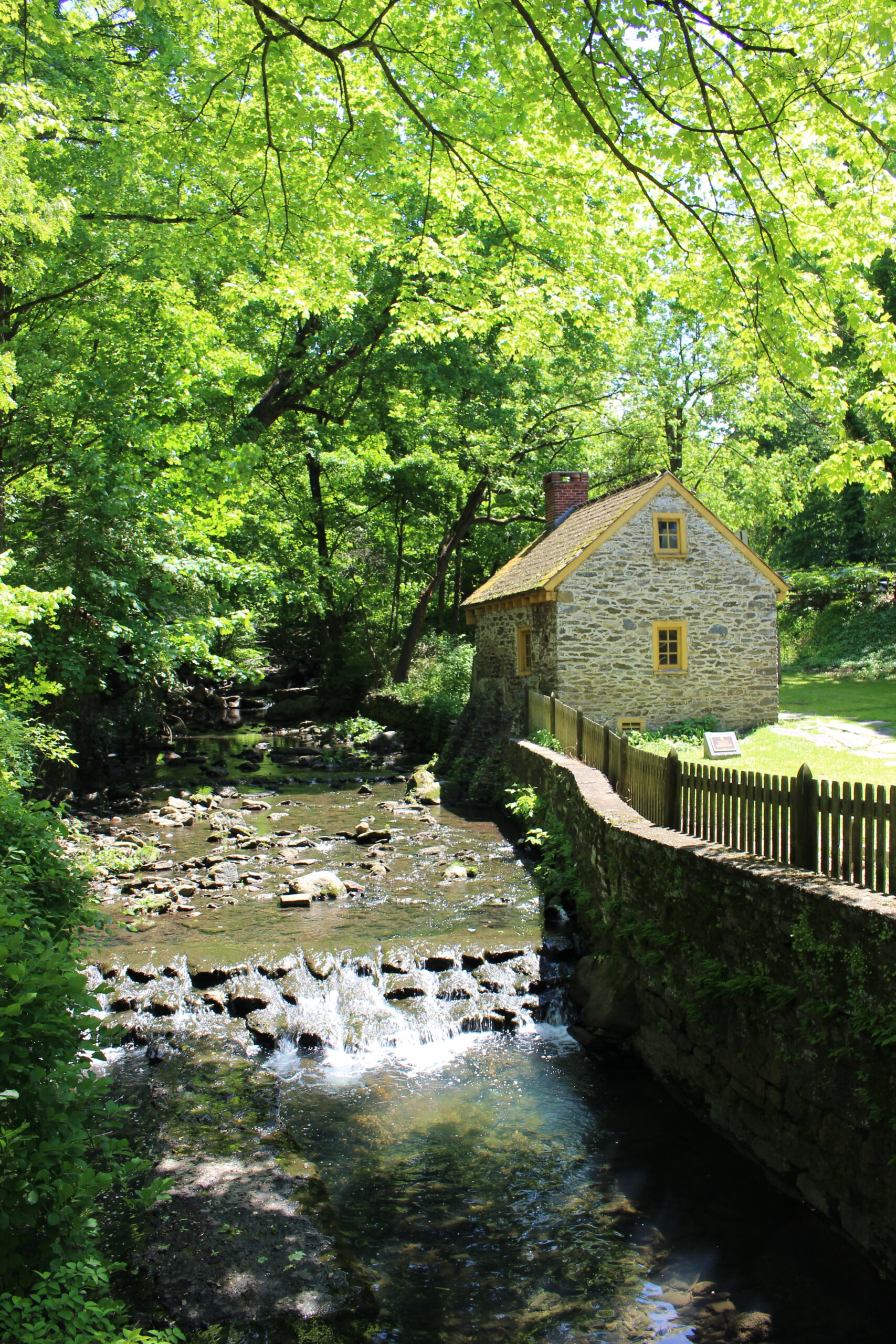 Episode No. 2 – The Aftermath (Companion Blog)

I’ve been told that you know a story is getting good when it suddenly takes off in a new and unanticipated direction. That’s how I felt tracking Katherine Gerbner’s scholarship as she made the compelling argument that two early American anti-slavery documents originated from the same resolute group of settlers in Germantown. As I followed the trail in 1690s Philadelphia, I found that there was a lot going on between the writing of the Germantown Protest of 1688, the first written American document against slavery, and the publication of the Exhortation of 1693, the first printed anti-slavery document. In fact, this period was racked with infighting and instability.

So many historians rolled out the term the “Keithian Controversy” to cover this contentious time. They would just drop it into a paragraph and then move on, as though the reader was supposed to know all about it. I wanted to learn more about this controversy, especially because it was happening right around the time that these anti-slavery documents were being produced. The Keithian Controversy is quite an onion of a story, with layers that speak to the importance of religious doctrine to early Pennsylvania colonists, to class distinctions between the wealthy and working class, and to government control in the face of grass-roots activism. I now understand those historians’ desire to move quickly past the “Keithian Controversy” … it’s complicated.

I love the role that William Bradford, Philadelphia’s first printer, plays in this story. Bradford invested in the construction of America’s first paper mill, which was run by Dutch immigrant William Rittenhouse. Much of the Quaker infighting was fueled by Bradford’s printing press, which churned out multiple anti-establishment pamphlets. The uncensored printing press raised concerns about the press as a platform for dangerous dissenters.  When you go visit William Rittenhouse’s surprisingly bucolic homestead in what is now called RittenhouseTown near Germantown, remember that his paper was critical in setting fire to this explosive opposition in early Philadelphia.

And at the center of all of this controversy, was the practice of slavery in Philadelphia, which served to deepen the opposition’s convictions. Recent scholarship and archeological work around slavery is really exciting. It’s bringing a deeper understanding of enslaved people and their experiences in the New World. I’ve been lucky enough to know some of the archeologists and historians who worked at the African-American Burial Ground in New York City and the report on the excavation from Howard University is well worth reading. Another illuminating excavation is ongoing at Estate Little Princess on St. Croix in the U.S. Virgin Islands under the direction of UC Berkeley. Both of these projects are not only enriching our knowledge of slavery and enslaved people, they are also designed to train a new generation of black and brown archeologists and specialists. These underrepresented perspectives can only broaden our understanding of our past and strengthen the profession as a whole.

Harper, Douglas. “Slavery in Pennsylvania.” Slavery in the North. 2003. http://slavenorth.com/pennsylvania.htm.

Smolenski, John. Friends and Strangers: The Making of a Creole Culture in Colonial Pennsylvania. Philadelphia: University of Pennsylvania Press, 2012.