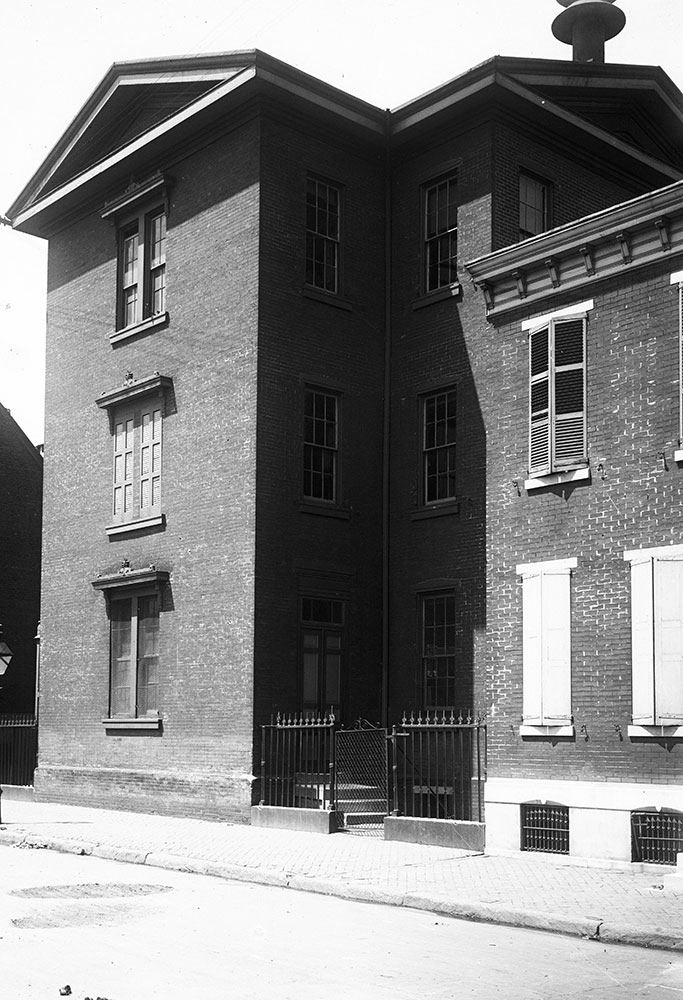 I have a confession to make. I had originally planned to make this a three-part series about Caroline Le Count, moving from her life and times during the Civil War and ending with an episode on her career in education. A Caroline Le Count trilogy. So perfect.

But no matter how hard I tried, I just couldn’t pack everything I learned into one last episode. So… I’m going to drop four more episodes about Le Count, for a grand total of six. Two of these last four will focus on Le Count and public schools in Philly. Then there will be two more bonus episodes with extra content. My sons have told me that I should change the name to the “Caroline Le Count” podcast.

I understand. But I feel a mini-series on Caroline Le Count is not only justified, it is in fact my duty to tell her story. She was an amazing Philadelphian and too few of us know anything about her! My hope is that this series will spark other historians to discover even more about Le Count, and to tell her story far better than I can.

This story started with a simple line about Caroline Le Count being a celebrated educator in Philadelphia. I imagined that this would be a pretty straightforward story, building on Le Count’s success at the Institute for Colored Youth. She seemed destined for greatness.

Instead, I discovered a challenging educational landscape in post-Civil War Philadelphia. It was a city with a high degree of illiteracy. It was a place where poor children were marched through their school day, with little room for their imagination. And it was still a segregated, pretty racist city where it was hard to get ahead if you were Black.

But there were also opportunities. Public funds were now available to educate the city’s youth. And if you had the strength and the stamina, and a few well-connected allies, you could have an impact. Caroline Le Count had all of these and she leveraged them all.

I am writing this blog in October of 2020. All Philadelphia public school classes are currently virtual. I have two school-aged children at home, but they’re the lucky ones. They have access to laptops, good Wi-Fi, and a parent who can work from the kitchen table. These episodes were so hard to write because school, as we knew it, just doesn’t exist right now. We are living yet another public school experiment in Philadelphia, and we know that the impact is unequal.

I hope that this current moment reminds us how important good public schools are to our city. They are truly essential. And if you doubt that, this episode takes us back to a time in our history when publicly-funded schools did not exist. It wasn’t pretty.

Pinguel, Fred. Our Statement on the Current Moment and Our Call for #PoliceFreeSchools and to #DefundThePolice. Philly Student Union website. June 6, 2020. Online at https://www.phillystudentunion.com/post/our-call-police-free-schools-black-lives-matter

U.S. Department of Education. The State of Racial Diversity in the Education Workforce. July 2016. Available online at https://www2.ed.gov/rschstat/eval/highered/racial-diversity/state-racial-diversity-workforce.pdf

Wright, R.R. and Ernest Smith. The Philadelphia colored directory; a handbook of the religious, social, political, professional, business and other activities of the Negroes of Philadelphia. Philadelphia: Philadelphia Colored Directory Co., 1908. Available online at https://hdl.handle.net/2027/inu.32000009296965